The Voting Stage of the Craft Business Awards Is Now Open! 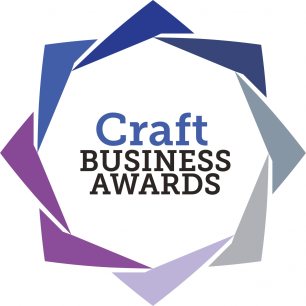 The voting stage of the Craft Business Awards is officially open!

This year we enjoyed a huge level of entries and nominations, all of which demonstrated that the craft scene is very much alive and kicking in the UK. Hundreds of entries flooded in and reader-voted categories have been whittled down to a dazzling shortlist to be voted on by the Craft Business readership, while products entered into a judged category have now been sent to our panel of experts.

Now that the voting stage is open, we are asking readers to select one brand/product from each category - the top scoring company will become our winner, whilst the next two became our runner-ups - and the judges will be asked to do the same for their assigned Elite Industry Categories. The official list of winners will be announced on 28th October.

Have your say and cast your votes now!