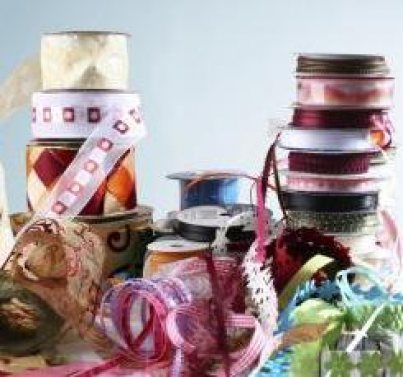 Sales of craft materials have shown significant growth this year despite the current economic climate, according to recent reports

Retail giant John Lewis has seen sales of knitting needles grow seven percent this year, with purchases of sewing machines also on the up, experiencing a 34% rise. The growing interest in craft related hobbies has been further demonstrated by the explosion of knitting and dressmaking classes over the past year, with I Knit London reportedly running three times as many sessions for beginners due to heightened demand.

Sandra Coombes of Crafty Needles in Devon agrees that interest in haberdashery and knitting materials has peaked since she opened the business ten months ago. “My turnover is up on the previous owner’s by about ten percent,” Ms Coombes explains. “Fabrics and dressmaking materials have definitely grown more popular and knitting yarns are flying off the shelves these days. I’ve actually had to increase my deliveries because the stock is shifting so quickly.”

Commenting on the driving force behind the trend, she says “People are staying at home and making things from scratch far more than they used to. However, I do think a lot of it has to do with the retailers themselves and how they react to the changing climate. I have expanded my range significantly since opening the business and that has definitely contributed to the rise. In the current climate, it’s about doing everything you can to get customers through the door. At the moment, the interest is there, it’s simply up to retailers to capitalise on it.”

Have you noticed an increase in sales? Email me your thoughts at golnaz@aceville.co.uk