Why you should enter

Judged by the best

Previous winners of the Craft Business awards have either received their award through popular vote or by being tried and tested by some of the industry’s top names, from Anthea Turner to Debbie Bliss.

HUGE thank you to everyone who voted for us the Craft Business Awards 2019. We couldn't have done it without you!

Best Book Publisher of the Year

As one of our winners, you’ll be included in Craft Business magazine in our round-up of the companies changing the face of craft. 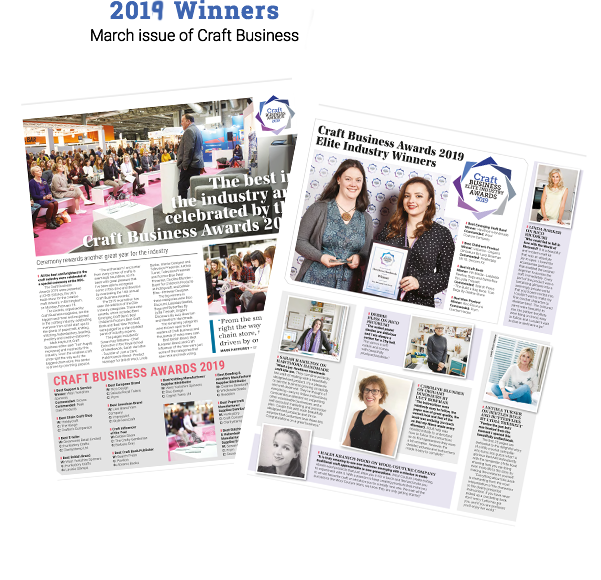 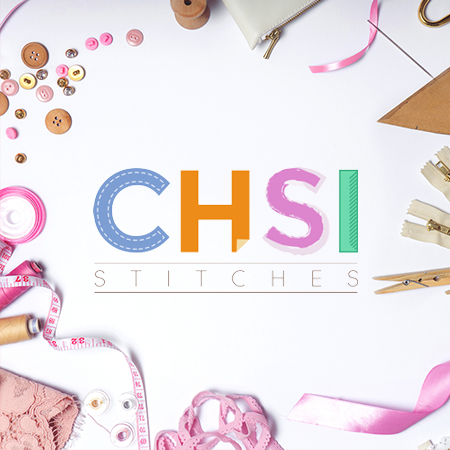 In print: The Craft Business Awards were featured and promoted in the September, October/November, December, and January/February 2019 issues of the magazine. They were also summarised in the March/April edition. Each issue boasts an ABC-verified circulation of just under 7,000.

Across newsletters: The Craft Business Awards 2019 featured in every regular bi-monthly newsletter (which go out to 8,000 industry members). There was also a multitude of award-focused e-shots that went out to the same number of subscribers covering how they can drum up votes for their brand and how to best promote their win.

Ceremony: The Craft Business Awards 2019 ceremony took place at CHSI Stitches at the NEC in Birmingham on 18th February, 2019. The show was attended by over 7,000 people and the ceremony attracted around 200 company owners.

Take a look at some of the previous years’ Craft Business Awards by clicking here.

If you have a question about the awards, drop a line to our editor Emily Peagram on emily.peagram@aceville.co.uk

Interested in sponsoring one of our categories? Get in touch with advertising executive Danielle Harris on 01206 505954 or email danielle.harris@aceville.co.uk

Enter your product to the Craft Business Awards! Click here to get started.

Don't miss this opportunity to potentially gain celebrity endorsement for your brand!